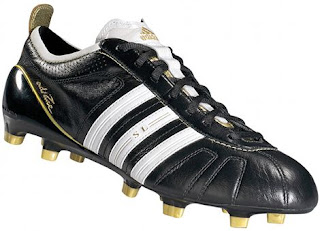 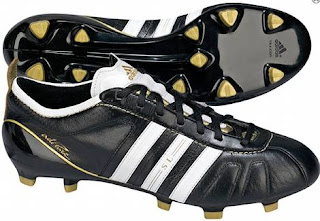 The adiPure features the ultra-soft K-Leather upper of the adiPure IV, however the soleplate is now the same as the adiZero's. From what I've been told these football boots will be a limited edition release (at least at the moment).

The adiPure SL will only be available in the FG soleplate in a Black/White/Metallic Gold color-way. 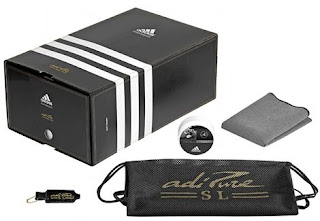 Will release in April.
Read more