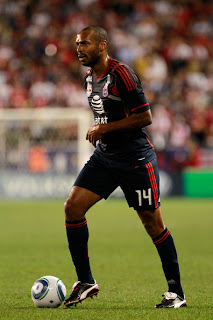 “Not only am I excited to be playing here in New York and all around the United States, but I am thrilled to have PUMA by my side as a partner and a supporter,” said Henry. “I have always loved PUMA for their unique, fun and authentic love of the game, and for the sheer joy that the brand brings to their fans. I’m excited to represent PUMA on the pitch – my new PUMAs performed exceptionally for me in yesterday’s game – I have always been a PUMA sneaker fan and now, I can’t wait to get my hands on the insider stuff.” 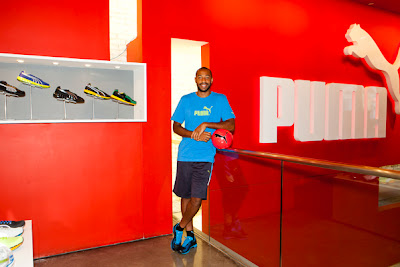 "The secret’s out! We’re delighted to announce that Thierry Henry, the awesome striker affectionately known as TH14, had made his next move with PUMA, signing with the brand as an ambassador – both on and off the pitch!" 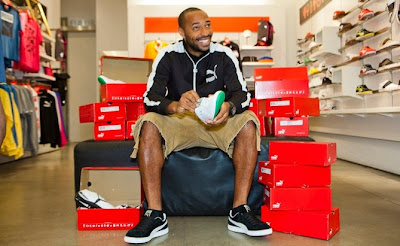 “Thierry Henry’s reputation in the soccer world is legendary. He plays with his heart, shows a grace on the pitch that is a joy to watch, and exudes a love of the game that is inherent to PUMA’s DNA. Off the pitch, his sense of style, laid-back attitude and, of course his love for sneakers, make him a great partner for us,” said Jay Piccola (President and General Manager of PUMA North America).