September 13, 2011
Adidas is dominating the speed boot market with their adiZero line and there's no doubt about it. Nike is preparing to make a comeback with it's Mercurial line in 2012. Many were disappointed with Nike's Superfly III and Vapor VII due to their weight and similarity to the past generation. 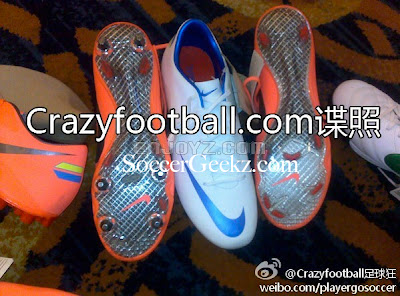 Nike has changed the sizing and configuration of the studs, meaning the Mercurial Vapor VIII is lighter than the current Mercurial Vapor VII. The midsole looks thinner and contains one bar down the middle referred to as the main bar (stiffness) similar to the 3 bars located on both the adiZero and adiZero Prime. 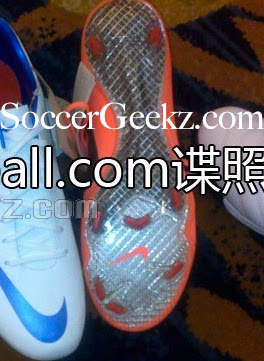 Nike has completely removed the bolt instep design and has opted for two stripes. You can also see that the Vapor VIII will have the Nike Swoosh logo and a stud under it. 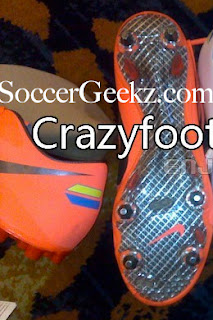 The Nike Mercurial Vapor VIII retail for $220. What are your thoughts and expectations of the new Vapors?

Will release in April.
Read more