October 07, 2011
Thanks to Hamit for sending in additional photos! Cristiano Ronaldo was recently spotted training in a black-out pair of Nike's unreleased Mercurial Vapor VIII. Nike definitely has some big plans stored for 2012 for starters Nike is phasing out the Elite Series by 2012! The weight of the Vapor VIII is estimated to be about 6.5 oz. 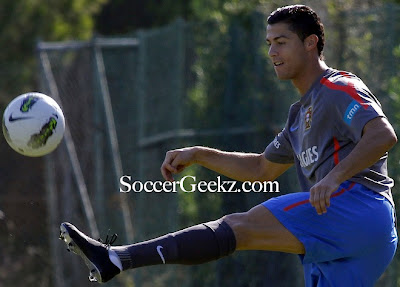 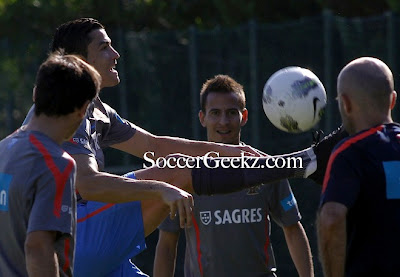 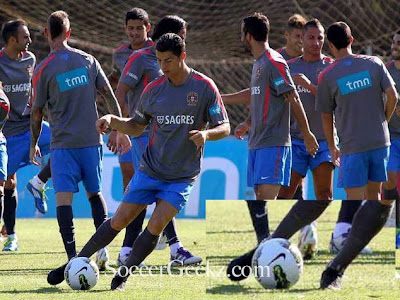 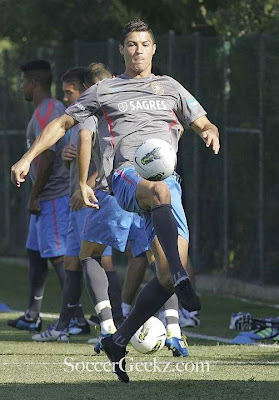 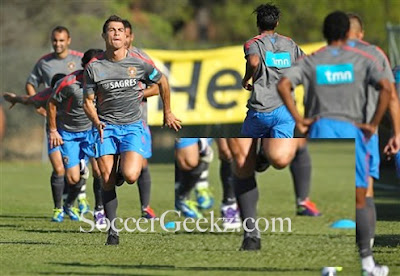 Nike has changed the Speed silo to Supernatural, that's not all Nike is also going to change the silos of all their ranges! Anyone exited for the New Nike Mercurial Vapor VIII?