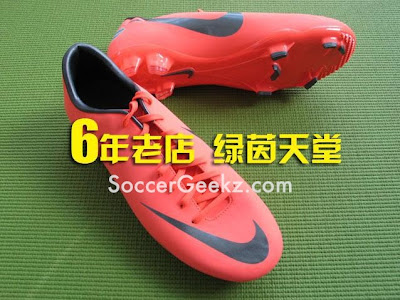 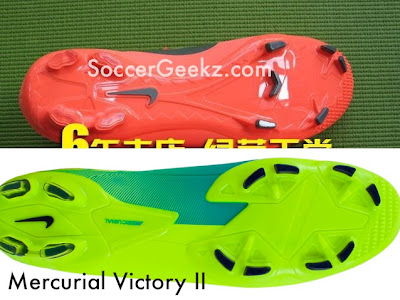 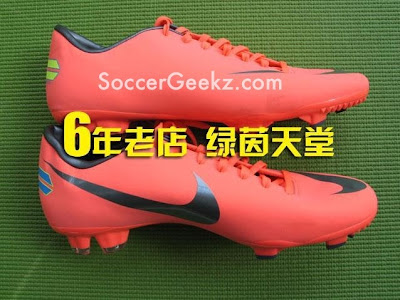 It's certainly a bright colourway from Nike and the new design has generated mixed feelings. What is your take on the new design?