February 04, 2012
Nike has completely redesigned the CTR360 Maestri II and as you can see from the pictures it is quite an interesting update. The CTR360 Maestri III will feature a much more durable and lighter Kanga-Lite II upper. 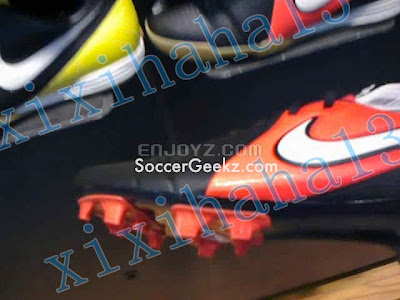 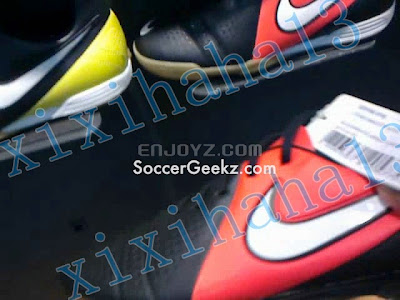 The Nike CTR360 Maestri III no longer contains the dampening pods. The dampening pods have been replaced by dimples similar to the ones found on a golf ball. This zone will still aid control and first touch. 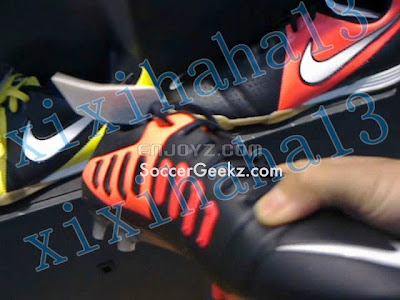 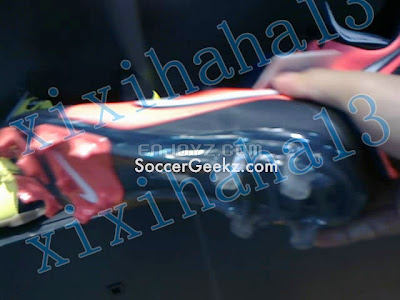 The CTR360 Maestri III is expected to release in July. The exact weight and price is still not known.