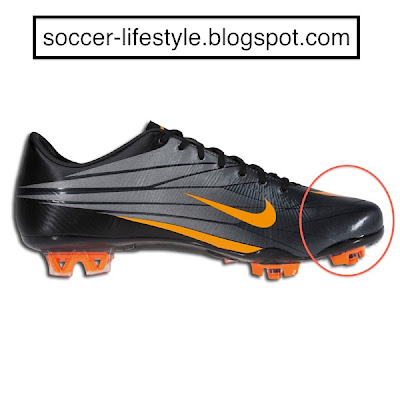 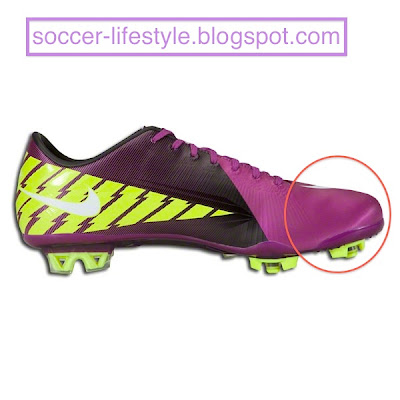 The next difference in the Superfly III is the Flywire, which now reaches the back of the heel (as shown below). 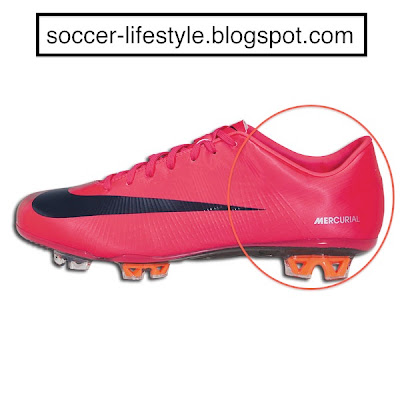 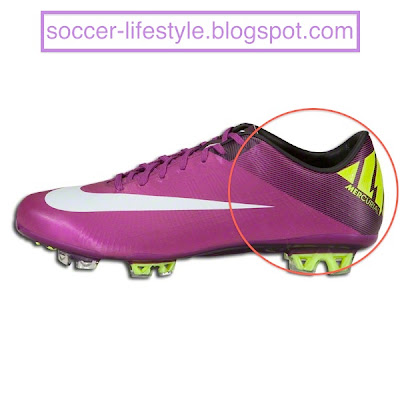 The upper of the Superfly III is supposed to be softer than the last Superfly II which would increase the comfort level and make the break-in period less painful.