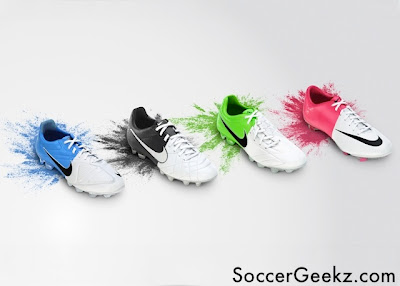 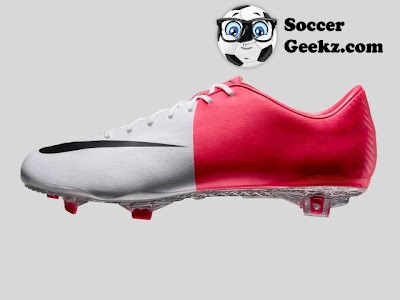 - Anatomic last creates a snug fit and locks down the foot for enhanced stability and support.
- Unique plate made of two pieces of glass fiber increases flexibility and responsiveness.
- Redesigned studs facilitate quicker penetration and release from the pitch, providing instant acceleration and rapid change of direction. 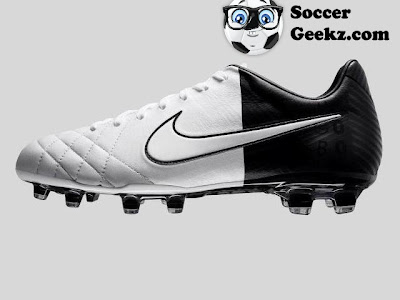 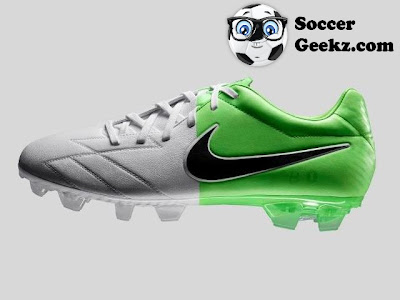 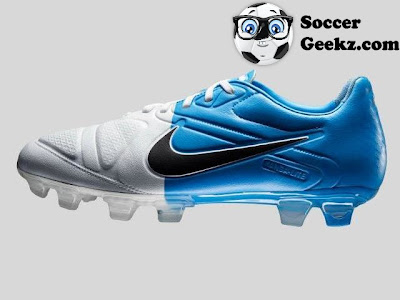